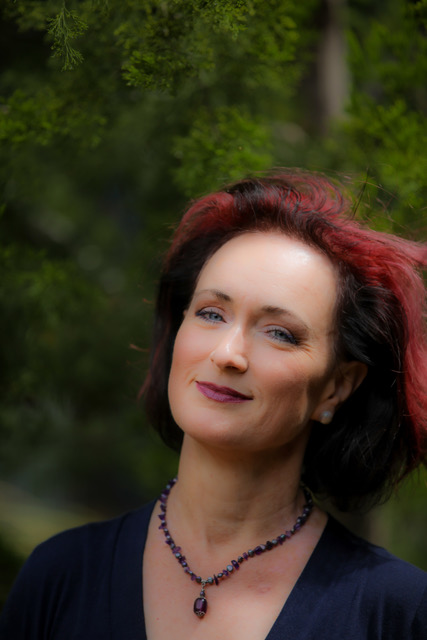 Since her return to Canberra, she runs a successful teaching studio and has been a regular recitalist with Art Song Canberra and Wesley Music Centre, as well as been soloist with Canberra International Music Festival, Canberra Choral Society and UC Chorale.

Through her business, she has created performances for small ensembles with La Traviata in a Nutshell, and early music ensemble ‘Les musettes’.
She also is working towards a concert series project, telling the story of outlandish Victorian Diva, Anna Bishop intended to tour the Regions.

In recent years she has taken up conducting a number of community choirs, such as Sing Australia, Rhythm Syndicate and Greenway Choir and Gospel Folk.